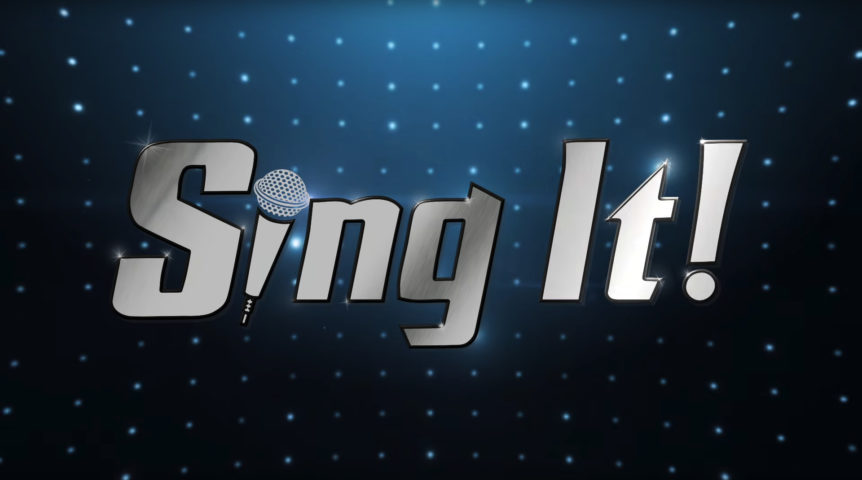 Recently, I recorded and mixed a few dozen songs that will be featured in an upcoming YouTube Red Original titled Sing It!.

These songs will be featured as performances on the show by characters in a fictitious singing competition similar to American Idol or The X Factor.

The very talented Leo Birenberg and Zach Robinson produced the songs in addition to providing underscore for other parts of the show.

Frank Wolf recorded the vocals, which were a joy to work with.

I recorded Drums, Bass, Piano, Horns, and Claps at NRG Studio A and B in North Hollywood and mixed all the songs at my studio in West LA.

There’s no official release date as of now but just yesterday they released a trailer.